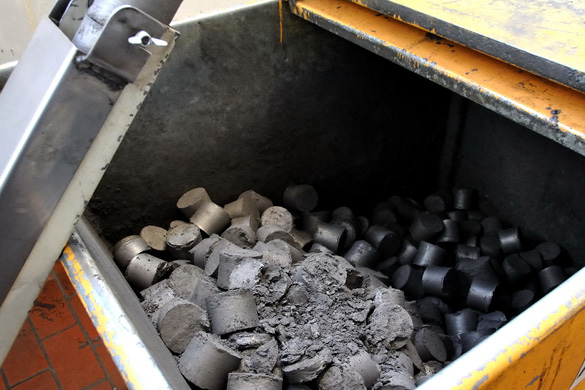 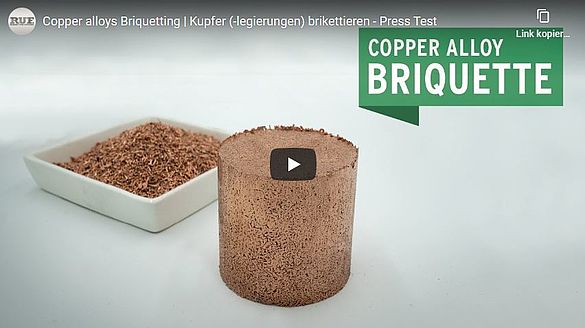 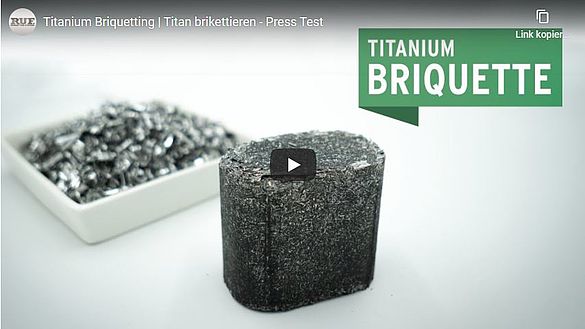 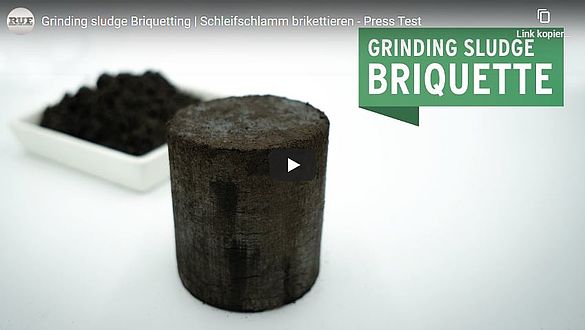 Thousands of tons of wood chips are produced yearly during the production of wooden pallets. Instead of selling them for a pittance, the croatian pallet manufacturer Košcal invested in its first briquetting system from RUF, Zaisertshofen, about ten years ago and thereby increased the value of their wood residuals tenfold. In the meantime briquetting with two modern RUF Lignum R6 Presses has become a second pillar of income for the Company making up around one third of their total revenues. 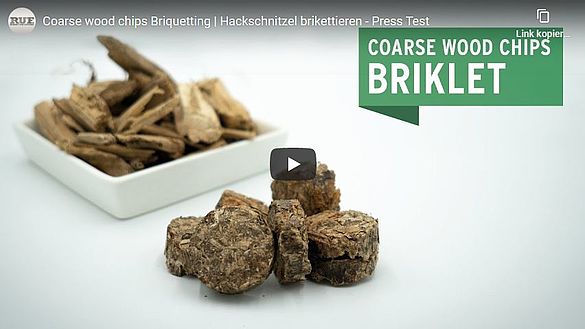 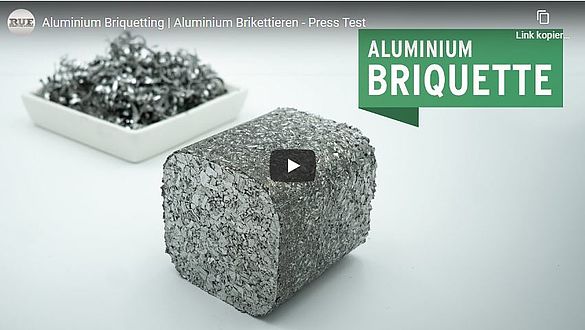